For more than 40 years Peter Middendorp has been involved in the research and development of pile testing methods, pile installation techniques and driveability prediction software for both impact and vibratory hammers. During that time he has been a member of national as well as international committees on high strain dynamic testing and rapid load testing. The first 25 years of his career he worked at TNO (the Dutch Governmental Research Organisation for Applied Scientific Research), where he initiated and contributed to the development of the wave equation program TNOWAVE, and pile testing methods like integrity testing, pile driving analysis, dynamic load testing and rapid load testing. He was involved as well in the early stages of the development of the first type of Rapid load Testing, the so-called Statnamic, and the interpretation of that type of testing (the Unloading Point Method). He also served as the chairman of the 4th Stress Wave Conference in the Netherlands in 1992.

After his TNO career he initially became a director of the TNO spinoff Profound, but in 2010 he and his partners started the Allnamics. Under his direction and in cooperation with universities, institutes and other companies around the world, Allnamics is continuously working on extending the edge of pile testing technologies and simulation software (the so-called AllWave software). A good example is the installation of monopiles using vibratory hammers, which was introduced in the European market by Allnamics in cooperation with Cape Holland and Seaway in 2012. This was a direct result of the successful piledriving predictions using the AllWave software for the installation of 22-meter diameter steel caissons using vibratory hammers for the Macau -Hong Kong Bridge Tunnel project.

Today Peter is still fully involved in the research and development as well as promotion of pile testing techniques and the associated software. An example of that is his initiative to return the Stress Wave Conference to the Netherlands after 30 years, and his active role in the organization of what will be the 11 edition of that conference. 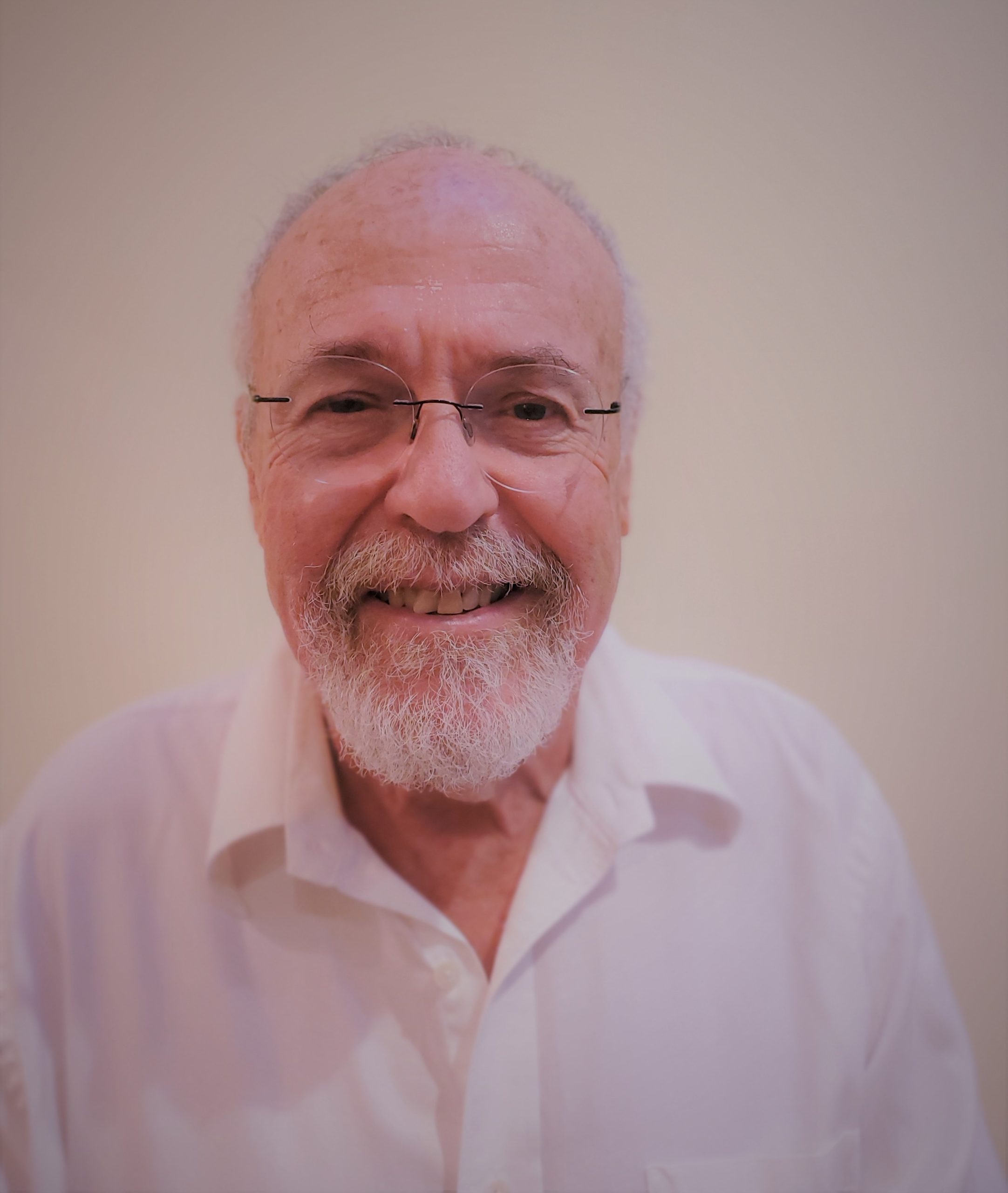 Dr. Samuel Paikowsky is a Professor Emeritus at the University of Massachusetts. Sam is also the President of GeoDynamica Inc. He has over 40 years of experience in geotechnical related consulting, research and engineering projects. His expertise is in the field of deep foundations, reliability based design, testing and analysis, and he has been involved in projects worldwide. 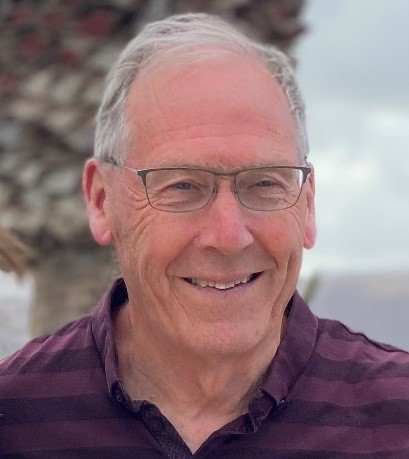 Dr Cathie holds a degree and PhD in Civil Engineering from the University of Bristol and his 40-year career in offshore geotechnics included periods with D’Appolonia, SAGE, Thales Geosolutions, Fugro and Cathie Associates. His expertise is recognised in several branches of offshore geotechnics and has published papers in the fields of trenching, pipeline geotechnics, suction caissons, jackup leg penetration, and pile installation. He is partially retired by continues to work on R&D projects which can have industry significance. 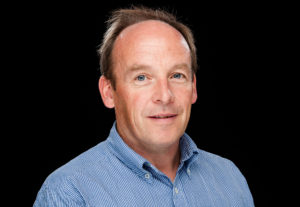 Professor Barry Lehane has worked as a practitioner and academic in geotechnical engineering since 1984. Barry obtained his Civil Engineering degree from University College Cork in Ireland and then worked with Arup Geotechnics in London until he began his PhD at Imperial College, London in 1989. Following completion of his PhD in 1992, he again worked with Arup in London and Hong Kong before taking up a lecturing position at Trinity College in 1994. He moved to Perth in 2002 and has remained as a Professor at the University of Western Australia since then. Barry has published about 300 technical papers in international journals and conferences, and he continues to consult widely on a variety of national and international projects. 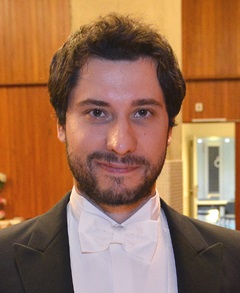 Dr. Apostolos Tsouvalas is currently employed as an Assistant Professor at TU Delft and holds a dual appointment at the sections Offshore Engineering and Dynamics of Solids and Structures at the Faculty of Civil Engineering and Geosciences. He received his engineering diploma from the National Technical University of Athens in 2007 and his M.Sc. degree from TU Delft in 2009. He worked in the engineering industry for a few years before starting with his PhD degree in Delft which he defended in 2015. His research interests focus on a wide range of problems related to structural dynamics and wave mechanics including: dynamics and wave mechanics of elastic systems, earthquake engineering, fluid-structure and soil-structure interaction, dynamics of offshore structures and structural acoustics. He serves as an editorial board member in the Journal of Sound and Vibration since 2018.