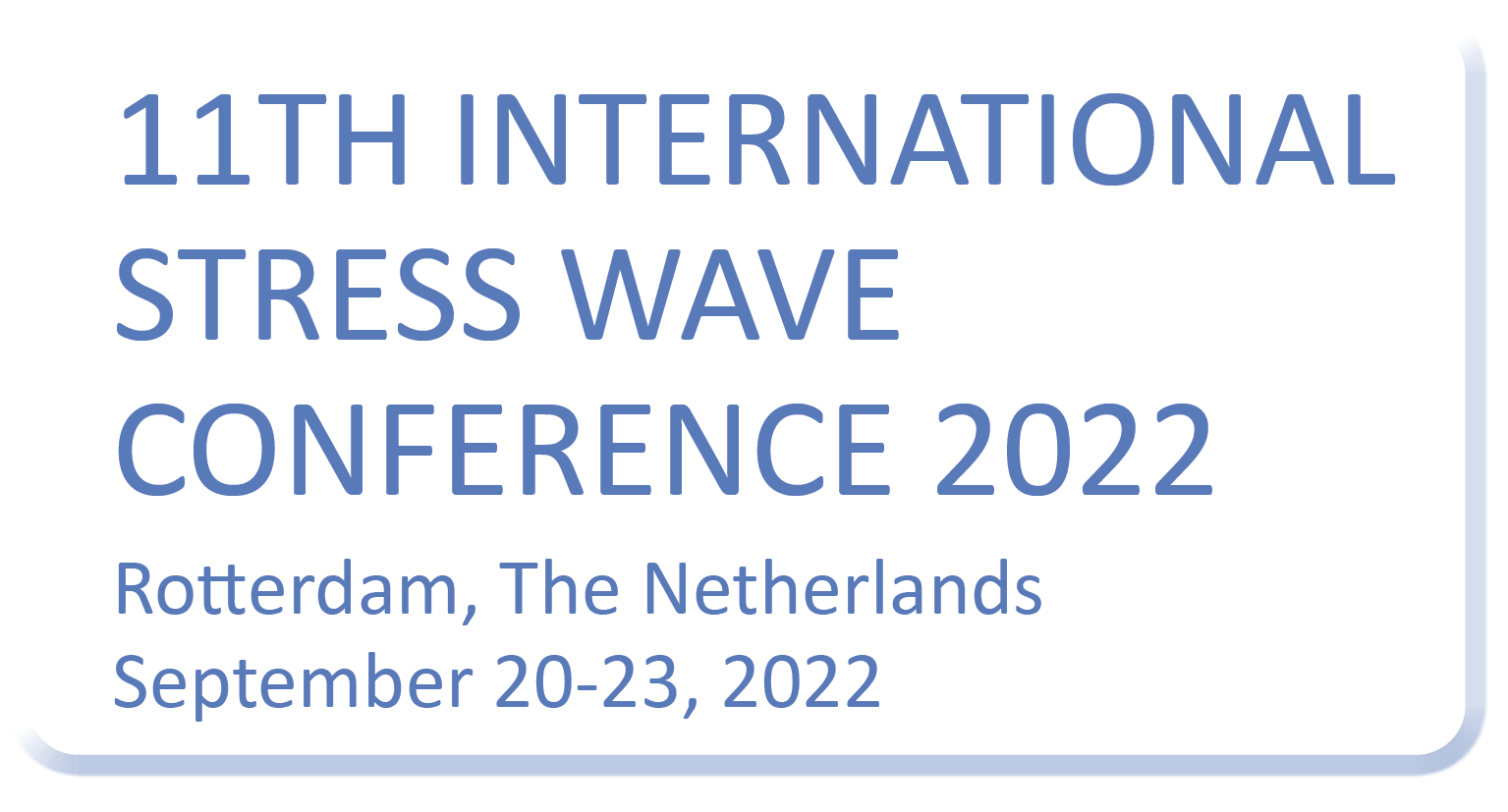 EXCHANGE OF
KNOWLEDGE, IDEAS
AND EXPERIENCE

CHALLENGE OF
INCREASING DIMENSIONS
OF FOUNDATIONS

It is our great pleasure to invite you to the 11th International Conference on Stress Wave Theory and Design and
Testing Methods for Deep Foundations which will be held in Rotterdam, the Netherlands from September 20-23,
2022. On the last day there will be organized a Demonstration, Testing and Prediction Event on the Maasvlakte
in Rotterdam. The conference will cover the application of static and dynamic test methods to deep foundations,
including both driven piles and cast-in-place. Areas like wave mechanics applications to foundations, high strain
dynamic testing, low strain integrity testing, rapid load test, vibration monitoring due to dynamic effects -theory
and measurements, axial compression, tension, and bidirectional load tests, soil-structure interaction from dynamic
and static testing, lateral testing, vibratory analysis and monitoring of piles and sheet piles.
The SW2022 is a continuation of a series of conferences which started in 1980 in Stockholm, Sweden. The first
time in the Netherlands was in 1992, the Dutch organizing committee wants to link theory to practice in 2022, just
as they did in 1992. On behalf of the organizing committee we are looking forward to welcoming you in Rotterdam
in September 2022! 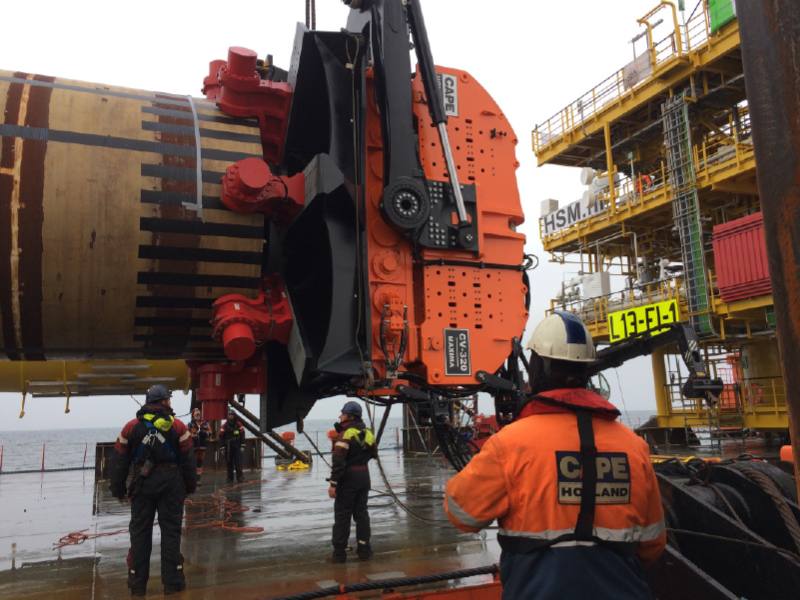 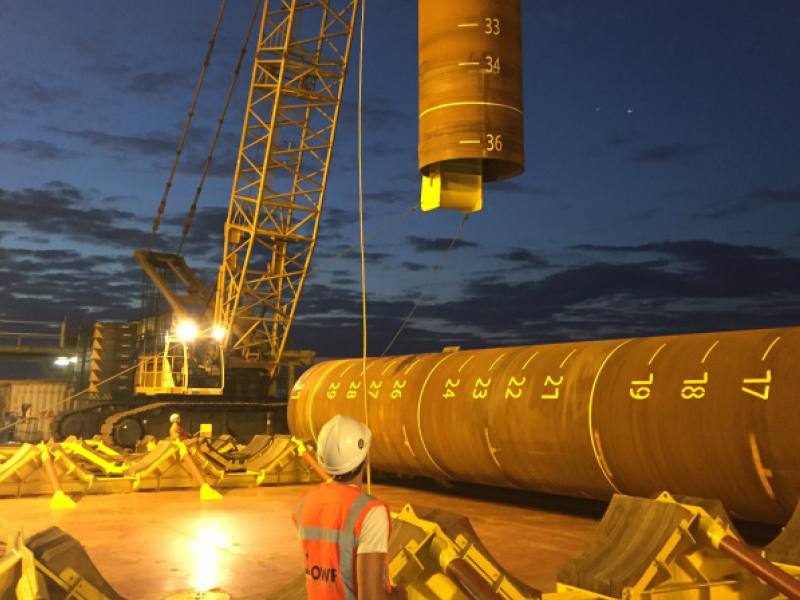 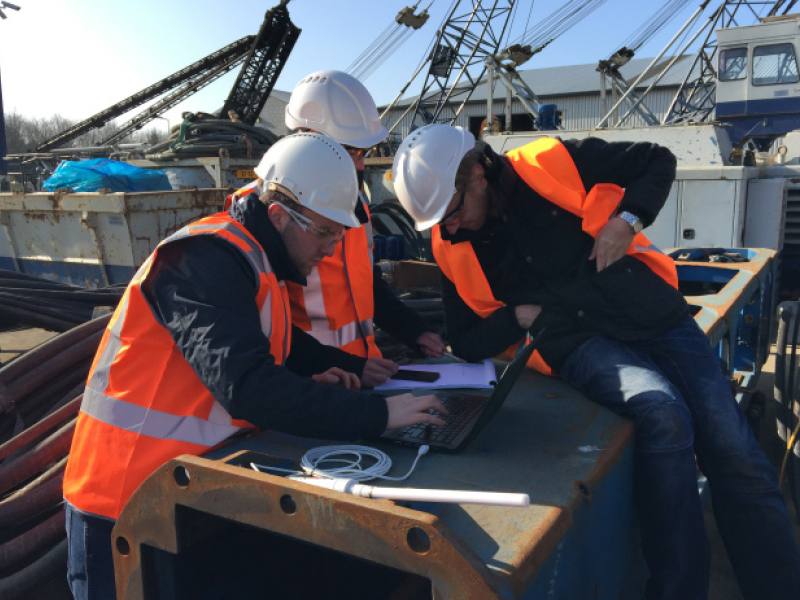 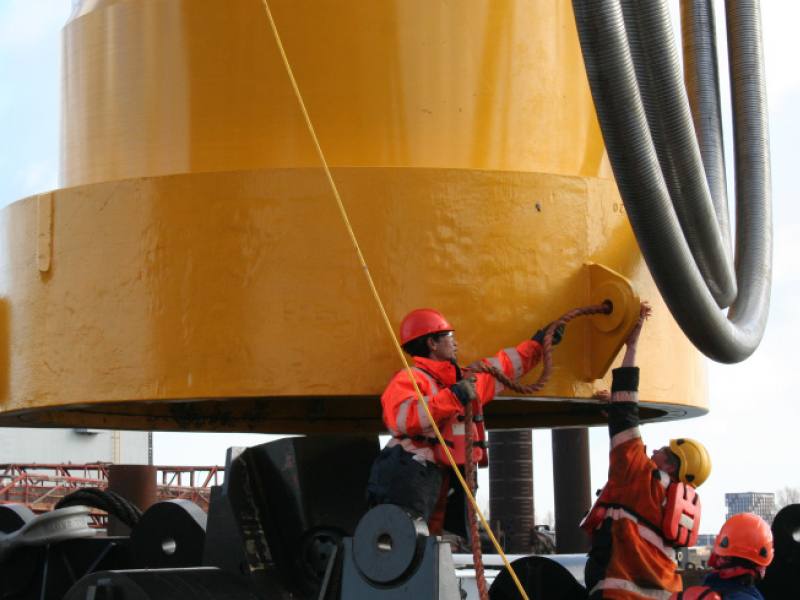